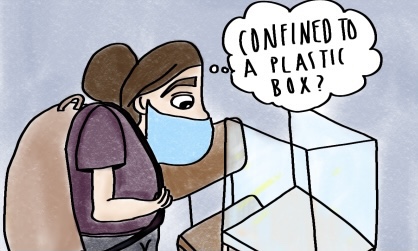 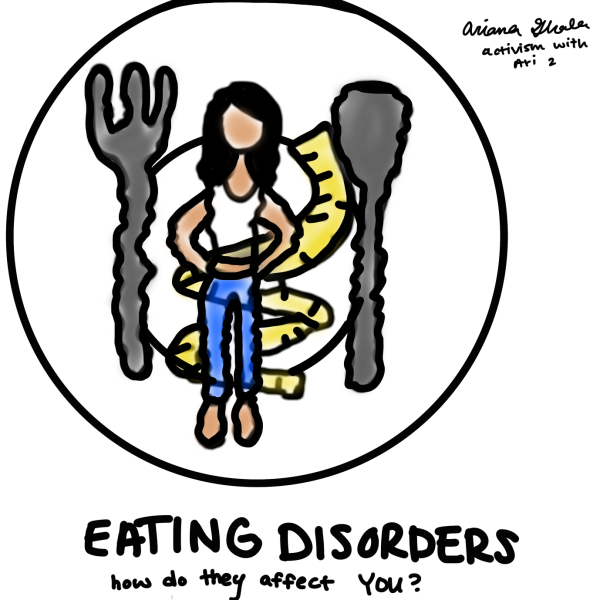 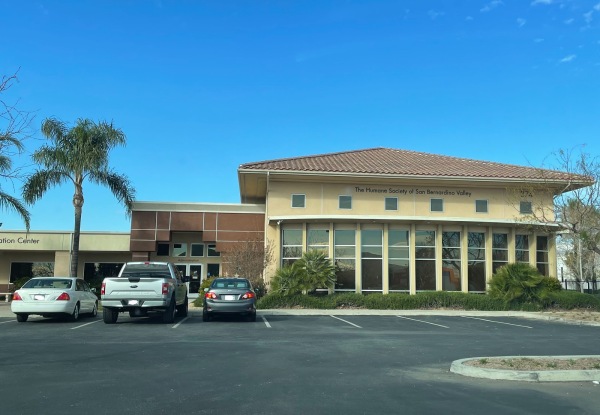 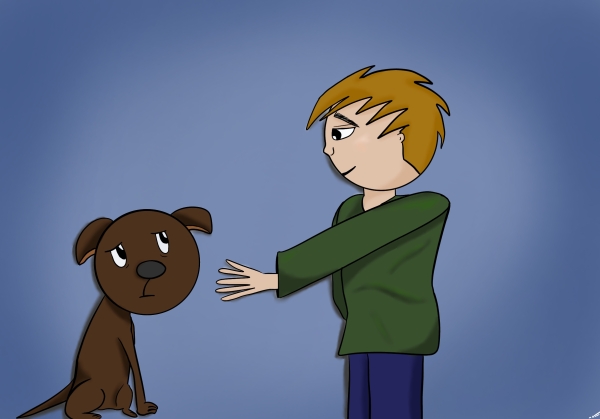 By DESTINY RAMOS MARIN Located at 374 W Orange Show Rd., San Bernardino, CA 92408, The Humane Society of San Bernardino Valley is one of the many shelters and veterinarians where you can adopt a pet or get your pet spayed or neutered. (DESTINY RAMOS/ La Plaza photo)  Around every eight seconds, an animal is... END_OF_DOCUMENT_TOKEN_TO_BE_REPLACED

By ISAAC MEJIA, MIA ARANDA, and LILY SHAW  Following the violence at Capitol Hill, Parler, a conservative social networking service, suffered a fatal blow. Approximately twenty-four hours after President Trump was banned from Twitter for “[inspiring] others to replicate the violent acts” that transpired at the Capitol, several big tech companies removed Parler from their... END_OF_DOCUMENT_TOKEN_TO_BE_REPLACED

By ARIANA GHALAMBOR Minimalism. We’ve all heard of it. Whether you’ve watched every single episode of Marie Kondo’s hit Netflix series, seen pictures of tiny, empty rooms floating around on the internet, or read a book or two from The Minimalists, minimalism is all about owning only what adds value and meaning to your life... END_OF_DOCUMENT_TOKEN_TO_BE_REPLACED