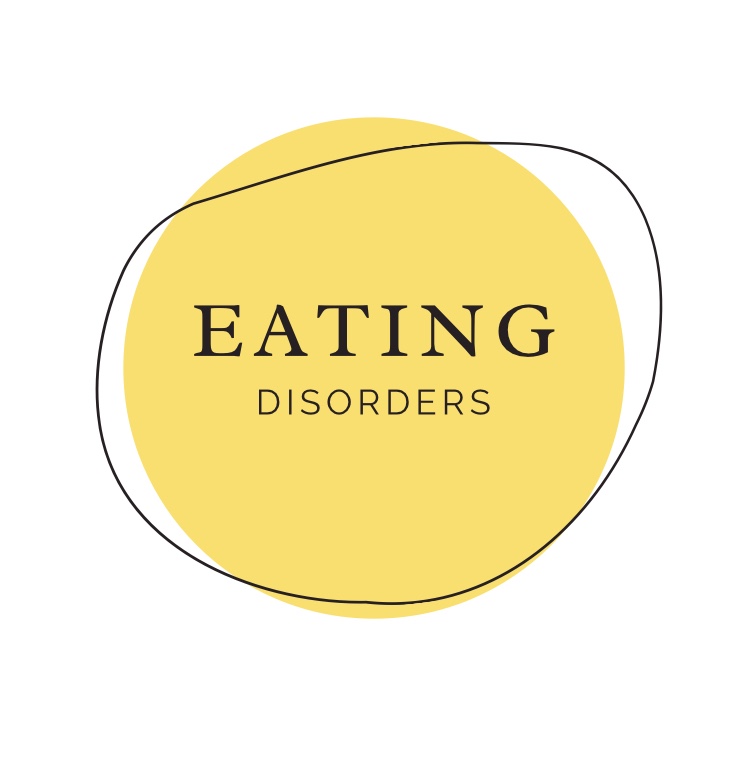 Eating disorders are so often normalized in colleges and universities that seem to spark disordered eating patterns. Hazing rituals in sororities have been seen to spark “Some of the female pledges at Young Harris College, a small spot in rural Georgia, stepped forward when hazing got too disturbing to handle. Pledges were forced to run across campus in their underwear, stand in a pool of water with human waste in it, and perhaps worst for their self-esteem, they were forced to sit naked on a washing machine while their sorority sisters circled and marked any spots that jiggled. The physical abuses in hazing are terrible enough, but something like that could have severe repercussions for years to come, and even yield to serious issues like eating disorders. We cannot understand who would think that was a good idea — although, at least those particular pledges decided to join forces and come forward about what they were experiencing.

The “Freshman 15” is the belief that college students often gain 15 pounds in their first year. A Google search of the term in November 2006 yielded 203,000 links, and many online articles describe methods to avoid it. These kinds of terms can perpetuate a dissatisfaction with the idea of gaining weight when it is such a normal, natural phenomena to happen especially at a time when the body needs to grow. The ages 17 and 18 are an important time for the body to grow and finalize developments as an individual reaches adulthood. A negative outlook on growth can cause a number of psychological issues. According to Pubmed’s National Library of Medicine, “49 incoming freshmen at a small liberal arts college completed the study by filling out questionnaires and health data at the beginning and end of their 1st year on campus. The findings revealed no significant weight gain at the end of the year. The «Freshman 15» myth was found to play an important role in perpetuating negative attitudes toward weight. Freshmen who were concerned about gaining 15 pounds were more likely to think about their weight, have a poorer body image than others, and categorize themselves as being overweight.” This further expresses the concern psychologists have for incoming college students because of modern society further causing body image problems on young students, and more predominantly women. “College can be a time of a lot of excitement and stimulation and also a lot of stress,” explains Dr. Baker, a child and adolescent psychopharmacologist. “It asks young people who are not yet adults to act in a very adult way, especially if they’re contending with mental illness and suddenly have to begin managing it on their own.” The stress college can cause on an individual can be detrimental if not coped with properly: college students take on a new social context, deal with independent living, and manage a new college class schedule, which can trigger anxiety and new mental illnesses. Dr. Douglas Bunnell, clinical director of the Monte Nido treatment center in New York says that, “if you have a heavy dose of anxiety and you’re in a social environment, and you’re constantly exposed to the thin body ideal, that’s a perfect storm convergence of factors that can drive a vulnerable individual into an eating disorder.” Fully developed eating disorders will typically begin between 18 and 21 years of age, according to the National Eating Disorders Association (NEDA). The association estimates that between 10% to 20% of women and 4% to 10% of men in college suffer from an eating disorder, and rates are on the rise.

Phrases that are harmful to individuals suffering from eating disorders:

Ahhh, the classic “Why don’t you just eat?” in response to someone describing/expressing their eating disorder…if only it were that simple. Eating disorders are serious, complex mental illnesses that should not be dismissed in this manner.﻿ The idea that someone struggles to nourish their bodies with food seems illogical and beyond understanding for many people because it seems like such a simple, primitive action. It is very confusing when your loved one will not eat. It might even be tempting to say, “Why don’t you just eat?”, but many people with eating disorders are struggling with body image and feel a genuine fear or discomfort when encountered with food. People may think that a logical argument can «fix” it, but this phrase can be blaming and shame-inducing. When you ask someone with an eating disorder why they will not eat, it is much deeper: you must consider that this illness goes beyond simply eating and that it is far more psychological than it is physical.

“You Look Great/Healthy/Better Than Ever!”

Although it seems like the right thing to say because it is often viewed as a compliment, eating disorder patients report time and time again that this is an incredibly triggering comment. When you compliment their looks, you are also complimenting and encouraging their behaviors and the suffering that they go through to look that way. Ultimately, beauty should be left to the individual’s discretion and “healthiness” cannot be physically viewed. Even if a person physically looks healthy because they are “thin”, does not mean that they could be incurring serious, life-threatening damages to get to their desired weight.

Does this one even need to be explained? Our society praises weight loss and people constantly want to know about the newest and best way to lose weight. However, if a person with an eating disorder is losing weight and gets positive feedback from other people about weight loss, this can encourage disordered eating behaviors. It is probably best not to compliment people based on their appearance at all- especially weight. Focus on non-appearance related qualities of the person. For example, one might be tempted to say “Ah you look so good, what diet are you on” (because the person might be interested in participating in whatever that other person did to achieve this physique) but the person being told this could be thinking a number of different things like “I should continue to partake in these behaviors because it is deemed desirable in my society” or “My weight is desirable at the expense of my physical and mental health and overall wellbeing”. Whereas if you opted for another compliment to the person, like “I’m so glad to see you, you’re always such a happy and calm presence” it does not inflict any pro-eating disorder behaviors onto them and make them feel valued as a human being.

“Does This Make Me Look Fat?”

Avoid «fat-talking» about yourself or others at all times. Many people with eating disorders are already hyper-aware of what people around them are eating, how much they weigh, and how they look in their clothing to begin with. By making these comments, you are further perpetuating the idea that being “fat” is a bad thing and warping their opinion on what “fat” really is because these are all personal interpretations and perspectives. Commenting negatively on your own body can make a person with anorexia or bulimia even more focused on weight and food issues. Instead, focus on accepting yourself as you are and promoting body positivity.

How you can promote body positivity and stop the spread of eating disorders:

Promoting body positivity can be expressed in many different ways including positive self talk, normalizing things like stretch marks, hip dips, weight gain, and healthy relationships with food and exercise. These small comments or expressions can help validate people with and without eating disorders and make. The “body positivity movement” Body positivity challenges the unrealistic standards of beauty present in the media by encouraging the acceptance of diverse body sizes and appearances. The idea of body positivity promotes the idea that all bodies are good bodies and self-love. When people say negative things about their own appearance, it can create an awkward environment and remind those who are already self conscious to be wary of how they are perceived by others. One way people can express body positivity is through social media platforms which inspire those to stop self-judgement but it doesn’t have to be posted for everyone to see. Body positivity can be shown by self-affirmations such as: “My body allows me to see the world, to digest food that I enjoy eating, exercise, express myself” among many other different phrases. Ultimately, there is no way society can completely eliminate eating disorders because of the deeply engraved culture that has been brought to society for over a century now but having important discussions about eating disorders to help spread awareness and reduce the stigma could immensely help society come to the realization that eating disorders are serious illnesses that should not be romanticized nor glorified.