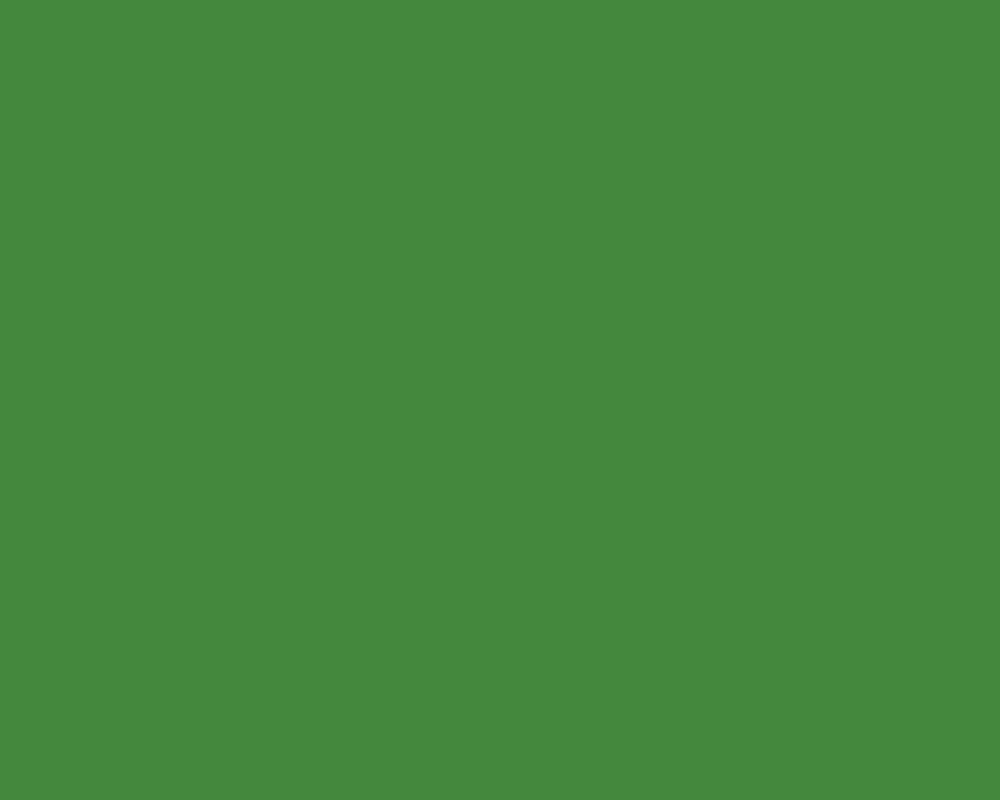 A 26-year-old unarmed black man by the name of Botham Jean was fatally shot by an off-duty police officer on Sept. 6, 2018. Botham Jean was in his apartment after Ambery Guyer entered the premises.

Guyer mistook Botham’s floor as her own floor and, as a result, shot Botham who was eating ice cream and watching football. Botham’s family was left to mourn the loss of their beloved son, brother and friend.

The Responsibility Program, a joint initiative between Jay-Z’s Roc Nation and the NFL, released a PSA video on Jan. 22, 2019 about Jean’s story in hopes of inspiring change in communities.

Botham was described by his family as “an active child” and “the light in any dark room,” and the PSA video highlighted these descriptions with images of Botham hanging out with friends and family. Botham’s sister, Allisa Findley, is shown describing her brother as “the kindest, sweetest person you could ever know.”

Whenever there was a disagreement between his mother and sister, they would call Botham, because he could always help them resolve it. Recently, I had the chance to watch this PSA video of Botham Jean’s family describing the loss of such a beloved son, brother and friend who always put others before himself.

In my opinion, at the center of this video is justice and forgiveness. Justice for the family of Botham Jean who lost a loved one as a result of police brutality as well as justice for other families who have endured similar heartbreak.

The theme of forgiveness is seen through Allison Jean’s hope that “our black boys and girls are not seen as a threat,” and the moment when Botham’s brother, Brandt, forgave his brother’s murderer with a hug. In all, the PSA video shows that forgiveness and its power may be found in the most unlikely of places.

Since her brother died, Findley began the Botham Jean Foundation, a nonprofit organization dedicated to providing financial and emotional support to communities in the United States, St. Lucia, and Africa in tribute to her brother by keeping “his legacy going for years and years to come.”

The issue of police brutality has greatly affected the lives of people of color across the United States, instilling fear into countless hearts that worry they may be the next victims of these horrific crimes.

The tragic events of victims like Botham Jean provide people with the opportunity to connect with others struggling with similar situations. It allows those who have been affected by police brutality to find comfort in the solidarity that they need. Yes, these crimes are horrible, but they give people a chance to unite as one in an effort to one day put an end to police brutality.