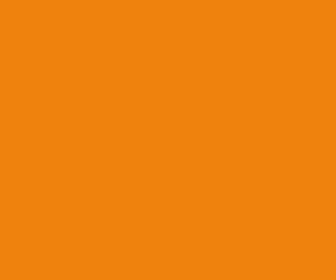 RUSD seniors express their feelings on achieving the Seal of Biliteracy

By NYLA JAFRI and GAEL PEREZ

Language is one of the most important skills for humans since it allows for communication, understanding and further advancement of the population as a whole. It is important to learn other languages and methods of communication because it helps explain other cultures and connect the world to a deeper extent.

The acquisition of another language is a long and tedious process, but some students in the Redlands Unified School District have gained this valuable asset even to the level of being acknowledged by the state.

According to MaryRone Shell’s May 21 announcement on the RUSD webpage and Facebook page, “During tonight’s Board of Education Meeting, 167 graduating seniors across the Redlands Unified School District received the California State Seal of Biliteracy. These students attained a high level of proficiency in speaking, reading and writing in one or more languages in addition to English.”

The California Department of Education defines the Seal of Biliteracy in California as it recognizes “high school graduates who have attained a high level of proficiency in speaking, reading, and writing one or more languages in addition to English. The SSB will be awarded by the State Superintendent of Public Instruction in accordance with specified criteria set forth in the legislation.”

La Plaza writer Gael Perez asked some Citrus Valley seniors how they felt about receiving the honor while Nyla Jafri covered the Redlands East Valley side.

How Did Earning the Seal of Biliteracy Affect Your Perspective (if at all)?

What Was the Most Important Aspect For You in Earning the Seal of Biliteracy?

How did Earning the Seal of Biliteracy Help Develop Fluency in a Second Language?

How Do You Feel About Earning the Seal of Biliteracy?

What Advice Do You Have for Others Learning a Second Language?

How Do You Envision Using Biliteracy In Your Future?