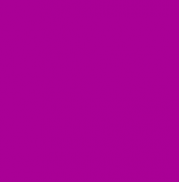 Yalitza Aparicio is a Mexican actress best known for her film debut Roma (2018), which earned her a nomination for the Academy Award for Best Actress. Aparicio was born on December 11, 1993 in Tlaxiaco, Oaxaca, Mexico and obtained her master’s degree in the faculty of teachers Escuela Normal Experimental Presidente Lázaro Cárdenas in 2016. 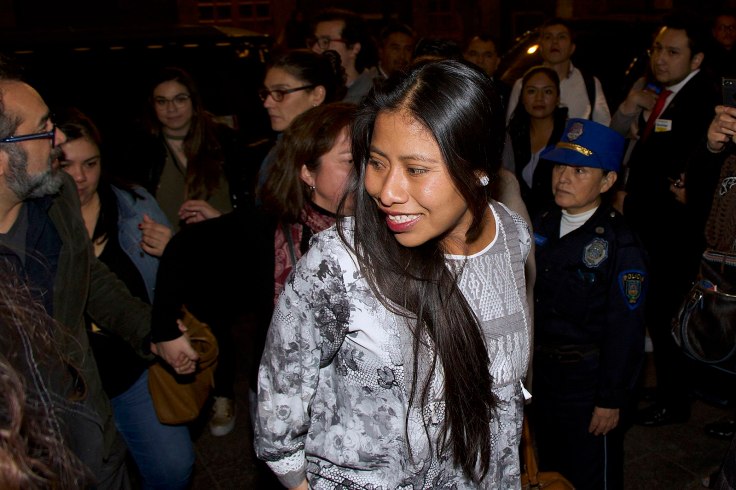 She says that her identity as an indigenous woman also led her to continue teaching. «People told me, ‘Why do you study? First, you’re a woman, two, you do not have the right color, three, your economy, the season does not help, you’ll end up marrying and become a servant.”

Aparicio had no intention of auditioning for the movie when Cuarón came to Oaxaca to find the perfect actress to play Cleo. Her older sister, Edith, had planned to audition for the role, but because she was pregnant, she urged Aparicio to consider an audition.

Several well-known actors have congratulated and requested a photo with Yalitza Aparicio, but some Mexican actresses and actors have made fun of her and have spoken badly about her as if she could not act, is ugly or does not deserve this nomination among other things.

Are they jealous of not having the same success as her? It is unfortunate that they talk about her because of her physical appearance because it is not what makes someone a person.

There are few examples for many young people who yearn for this career and who do not dare to dream at all because of their physical appearance, but Aparicio is an example that yes we can.