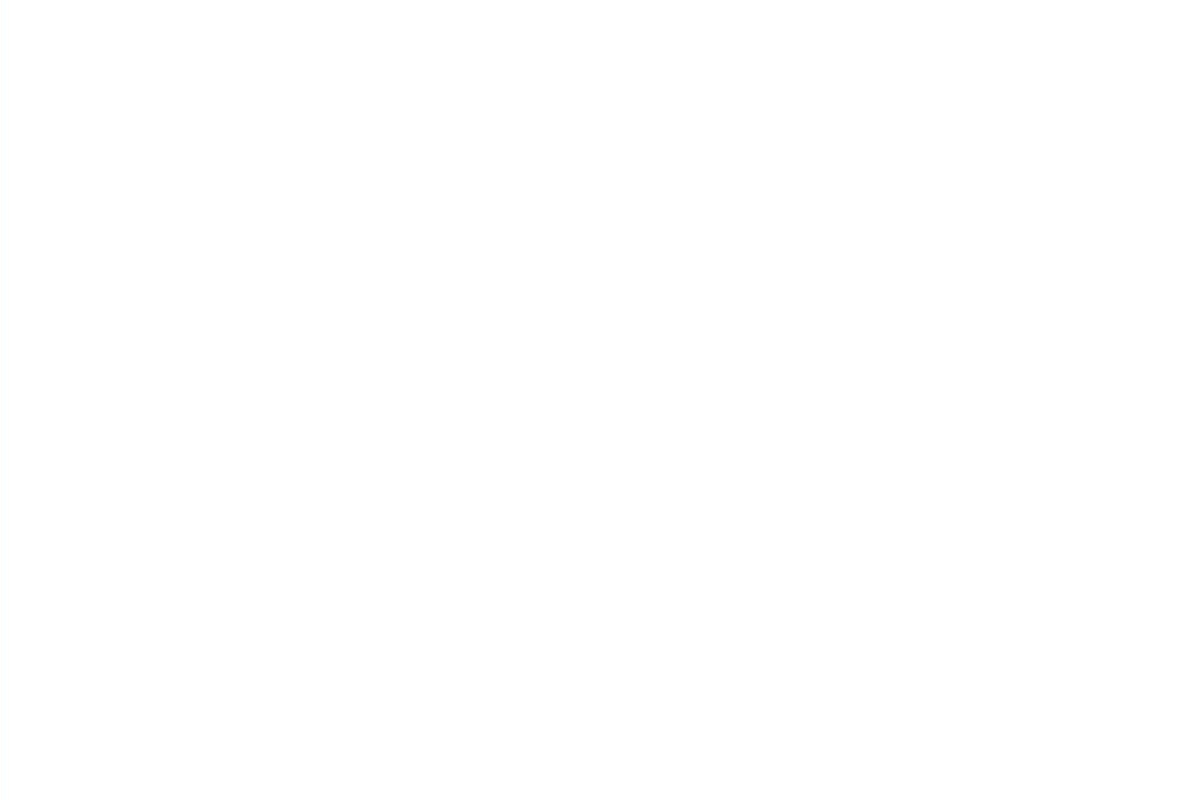 The Broadway musical Hamilton has become a sensation to all who have seen it. With its success comes the success of the actors, and more precisely, its creator, Lin Manuel Miranda. Some may know the composer from Disney’s Moana, as he wrote a majority of the songs featured in the film, or perhaps from Hamilton as the original Alexander Hamilton, who he played for two years. Whichever production generates recall, nobody can deny the impact that Miranda has made in the world of music, art and theater.

In January, he and a cast went to Puerto Rico to perform more shows of Hamilton in order to raise funds and awareness for the island after Hurricane Maria in 2017. Those funds are also going to support the arts and education of Puerto Rico. The tickets were ten dollars for Puerto Rican residents and people who won the ticket lottery. The Jan. 11 marked the first show date, and the run continued until Jan. 27.

However, all the good things cannot be without the bad. There was controversy that comes with the musical, specifically Miranda. Some people have presented themselves about their issues and problems surrounding the arrival of Hamilton. First, the change of theaters has caused some to become skeptical. Despite spending a million dollars on improving the theater of the University of Puerto Rico, suddenly the place changed to Luis A Ferré Performing Arts Center. It happened because of student protests against Washington budget cuts. A retired university professor scoffs at the cowardice of the producers. He tells The Guardian that they could win the students by staying there.

The change is not the only reason that few people doubt Miranda. Some people do not consider him to be a true Puerto Rican. Although the scriptwriter grew up with Puerto Rican parents, it is still true that he grew up in New York and is not well informed about the issues of the territory. A student who also spoke with The Guardian tells them that if Miranda really cared about Puerto Rico, he would support something other than the arts, because yes, the arts are important, but there are other things that are more important.

Hopefully, the shows turned out well and the funds help the people of Puerto Rico in some way. All the best to Miranda and the cast in the performances. As it is said in theater, «Break a leg!» or «Good luck!»